Suzanne Koller is a Paris-based Fashion Stylist and Art Director. Suzanne co-founded Petronio Associates in 1993 with Ezra Petronio, where they worked with clients like Prada, Chloe, Miu Miu, Yves Saint Laurent, and Chanel. In 1994, she co-founded Self Service Magazine, where she was the Fashion and Creative Director until 2014 when she became the Fashion Director of Vogue Paris, a position that she held until the end of 2016. Since February 2017, Suzanne has been the Fashion Director of M le Magazine du Monde. In addition to her role as Fashion Director, Suzanne has also contributed to other publications such as T magazine (Contributing Editor), Self Service Magazine, PRINT publication, The Gentlewoman, and Vogue Italia. Suzanne has collaborated with photographers such as Glen Luchford, Alasdair Mclellan, Harley Weir, Zoë Ghertner, Colin Dodgson, David Sims, Collier Schorr, Jamie Hawkesworth, Paolo Roversi, Inez & Vinoodh and Johnny Dufort. 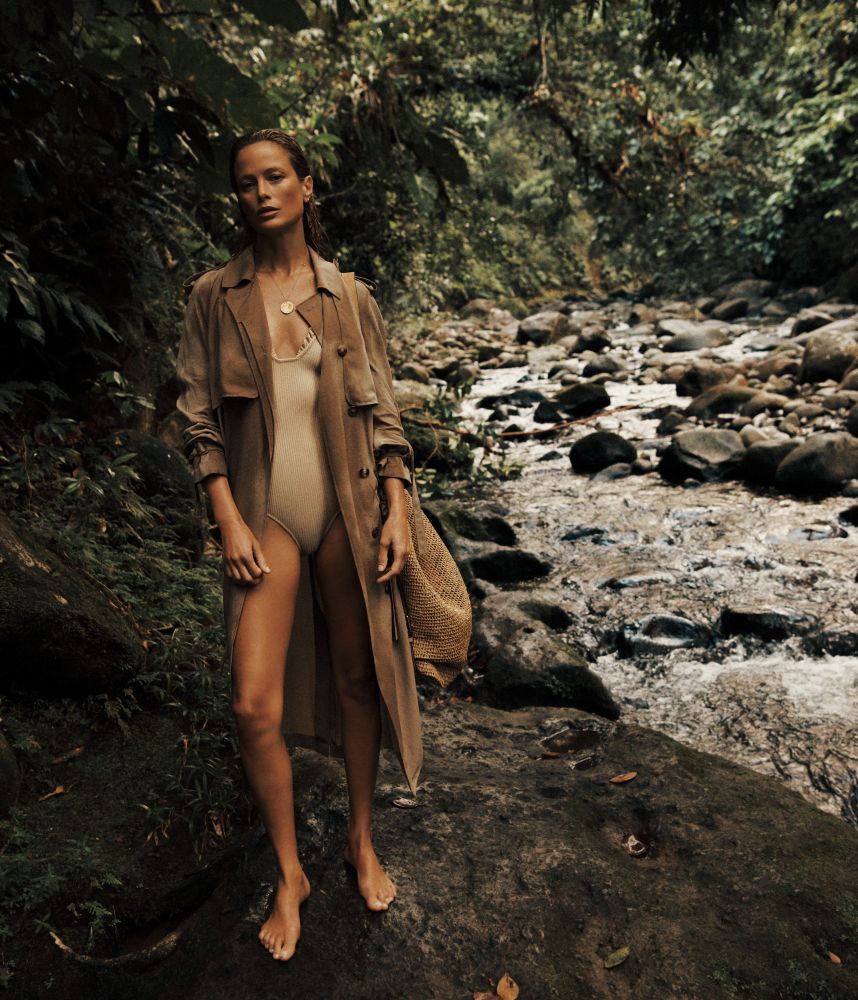 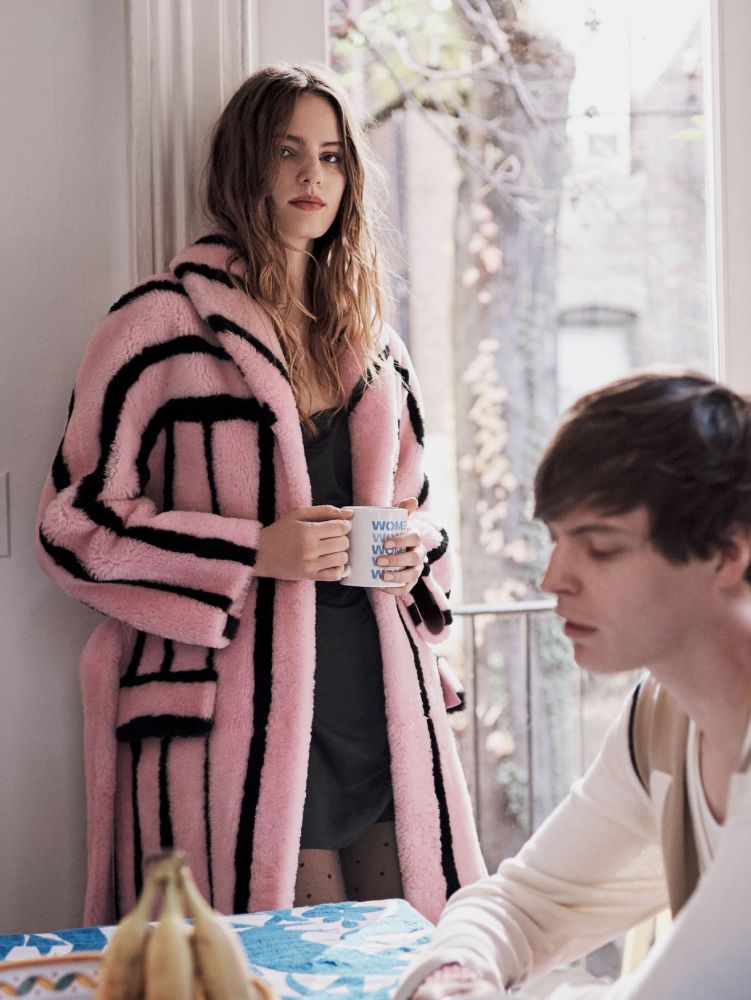 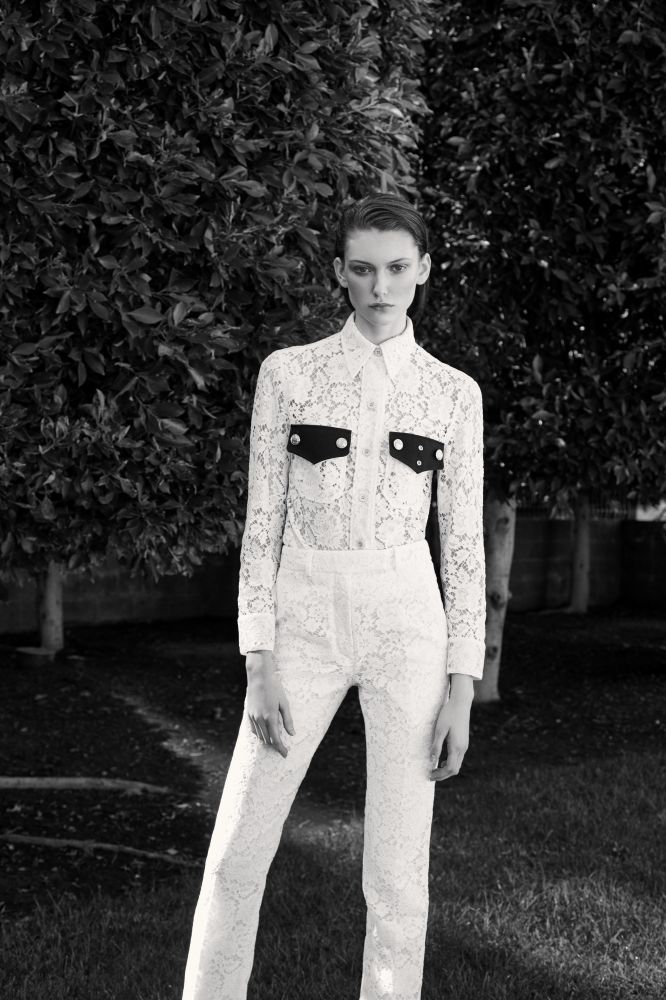 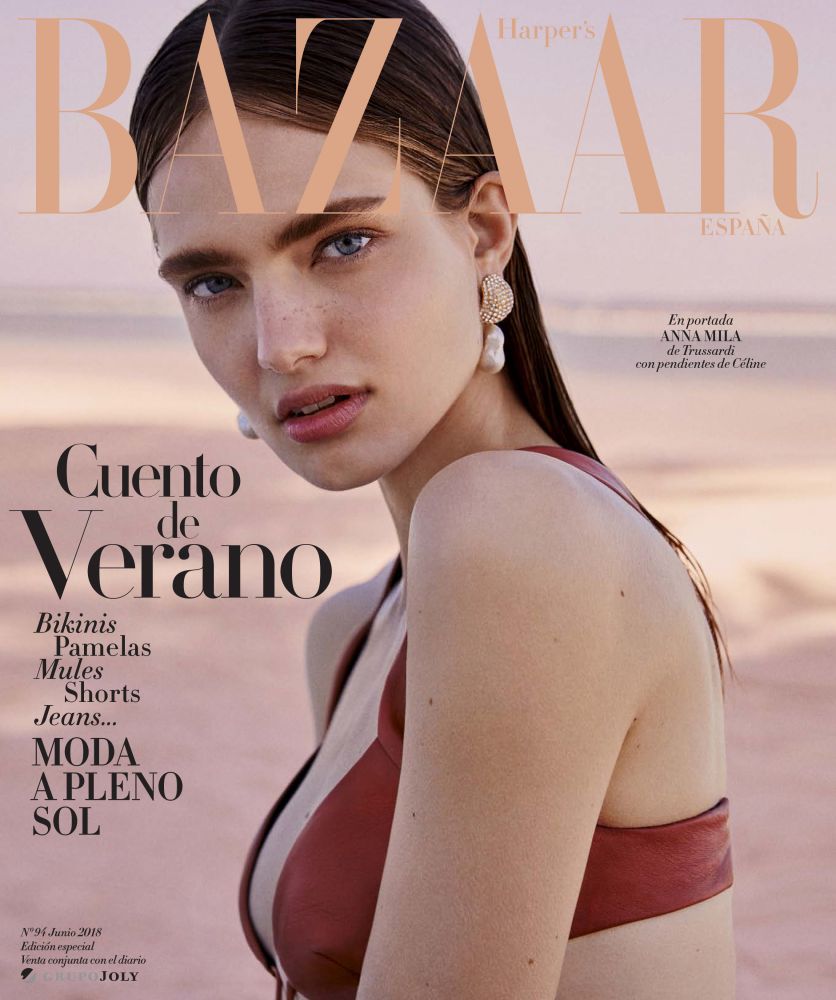 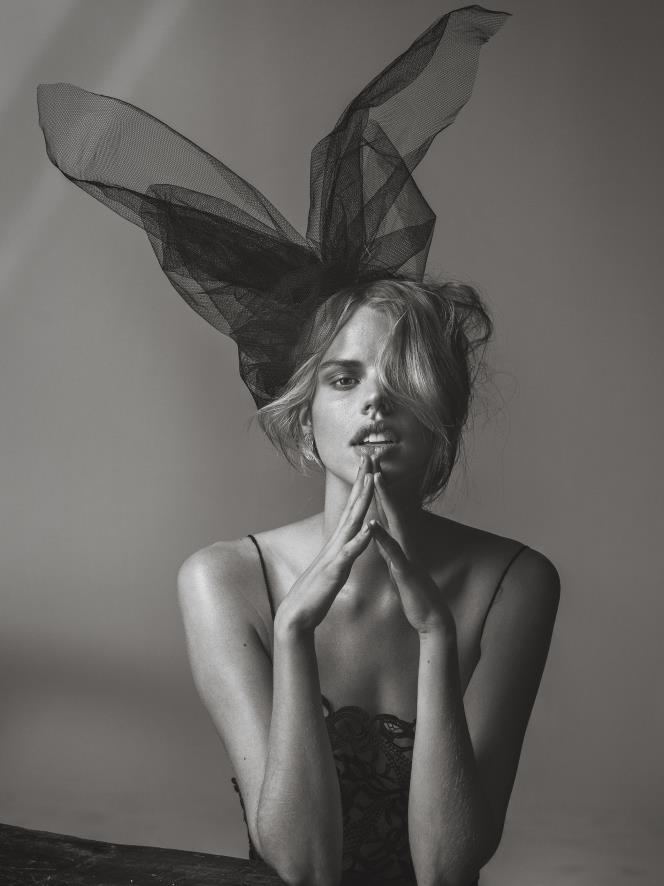 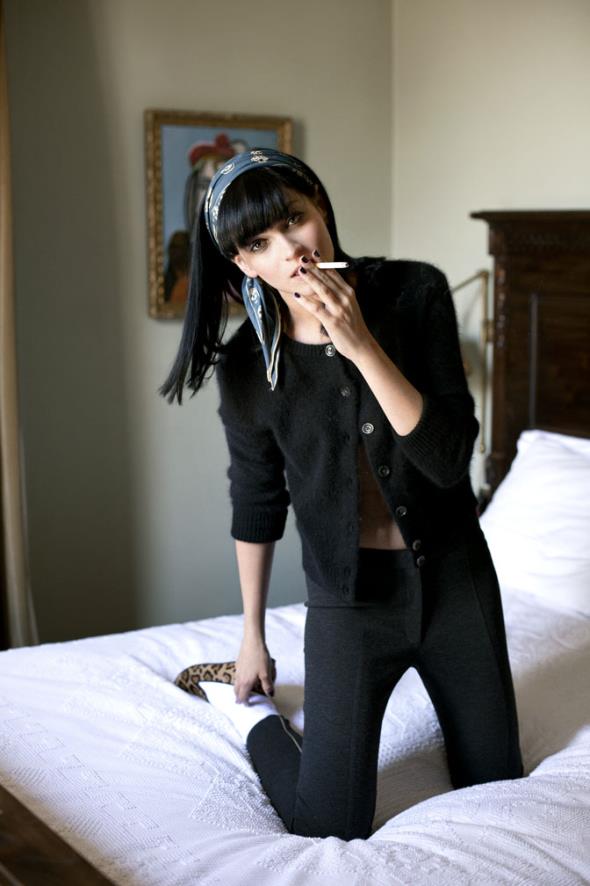